Alternative energy sources of the future 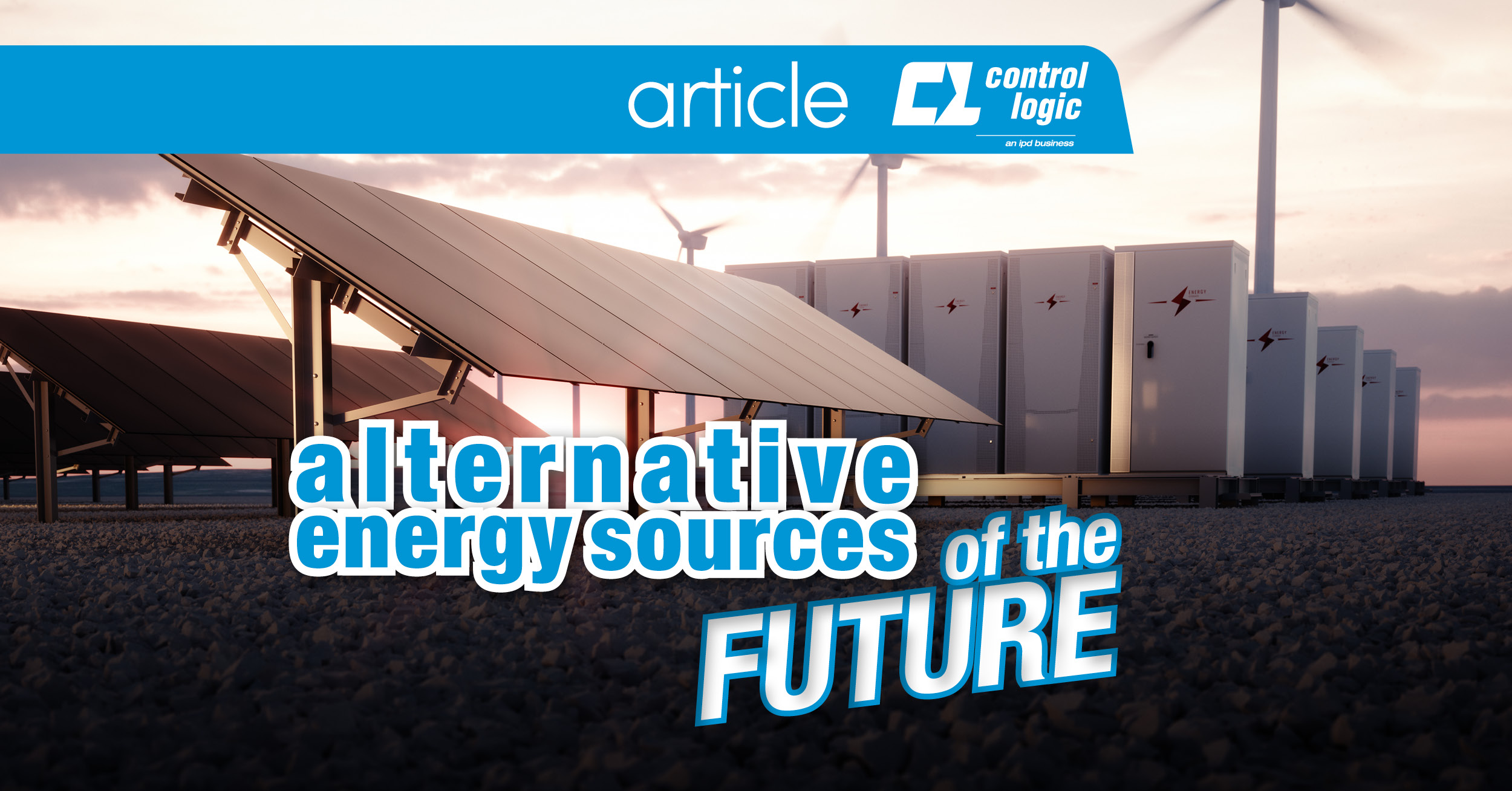 We’re living in a time of unprecedented change. Our snail mail has turned to email. We’ve traded our TVs and radios for Netflix and Spotify. Instead of going to the shops down the road, we spend it in front of a screen and shop online, and we can even pay with crypto instead of cash.

Renewable energy is our future, however many people don’t realise that solar and wind have only made a tiny dent in the energy mix thus far. While more and more people start to adopt green technologies as the costs slowly start to decrease, there is still a mountain to climb if we want to truly get off of fossil fuels on a large scale.

We have listed ten of the most promising alternative energy sources of the future. Some of these may be long shots, but some may also play a crucial role in the energy mix of the future.

Space-based solar
Most solar energy doesn’t make it into the Earth’s atmosphere, so space-based solar power makes a lot of sense. The challenges are the cost in getting a satellite to orbit, as well as the conversion of electricity into microwaves that can be beamed down to the planet’s surface.

Human power
There’s over 7 billion people walking around the Earth each day, so why not generate power from the movement of people? Experts believe that we can harness this energy, and use it to power our devices.

Fusion power
Fusion has been the dream for some time – but scientists are making baby steps to achieving the power process that is harnessed in nature by our own sun. The ITER (International Thermonuclear Experimental Reactor) is currently being built in France, and it’s one of the most complex scientific and engineering projects in existence.

Hydrogen power
Hydrogen is a clean and potent source of energy, and best of all – it accounts for 74% of the mass of the entire universe. The only problem is that hydrogen atoms tend to only be found in combinations with oxygen, carbon, and nitrogen atoms. Removing this bond takes energy, which ends up being counter-productive. As a result, many people around the world are working on making these processes more economic.

Flying wind power
Winds are much more powerful and strong at higher elevations. If wind farms could be autonomous and flying, they could go to where the winds are strongest and deliver double the energy of similarly sized tower-mounted turbines.

Tidal power
Five countries are starting to operate viable wave power farm operations, but the potential is far higher: the U.S. coastline alone has a wave energy potential of about 252 billion KWh per year.

Magma power
The centre of the Earth is very hot, so why not try and get closer to it to tap into some geothermal heat? People in Iceland are already doing this with red-hot magma after accidentally striking a pocket of it during a 2008 drilling project.

Embeddable solar power
What if every window could be easily turned into a solar panel? Solar window technology turns any window or sheet of glass into a photovoltaic solar cell that harvests the part of the light spectrum that eyes can’t see.

Algae power
Algae grows practically anywhere, and it turns out these tiny plants are a surprising source of energy-rich oils. Up to 35,000 litres of biofuel could be “grown” per acre.

Nuclear waste
Only 5% of uranium atoms are used in a traditional fission reaction. The rest end up in the pile of nuclear waste, which sits in storage for thousands of years. Researchers and companies are trying to tap into these leftovers for a viable and economic energy solution.

Where to from here?

Ensuring reliable energy provision, leveraging emerging technology while hedging against disruptive factors like natural disasters is a challenge. There is no single solution, but a network of interconnected solutions working together will improve & strengthen green energy. 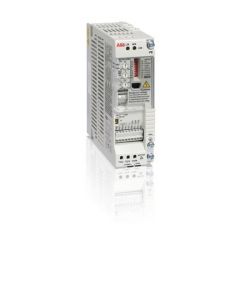 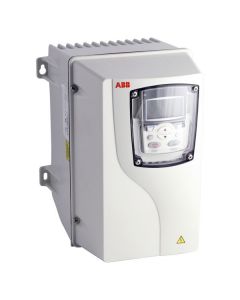